<< back to all press releases 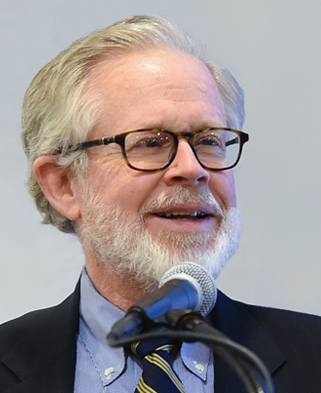 Assemblymember Gottfried was elected to the New York State Assembly in 1970 and has been the chair of the Assembly Health Committee since 1987. Throughout his 52-year tenure, his support for improving healthcare has been unwavering. He has been a steadfast partner to HANYS and our members in areas such as Medicaid reimbursement and managed care reform.

Highlights of Assemblymember Gottfried’s legislative work include the passage of the Prenatal Care Assistance Program, the Child Health Plus Program, Family Health Plus, the Health Care Proxy Law, the Family Health Care Decision Act, the HIV Testing and Confidentiality Law, and laws that promote stronger primary and preventive care and the formation of accountable care organizations. 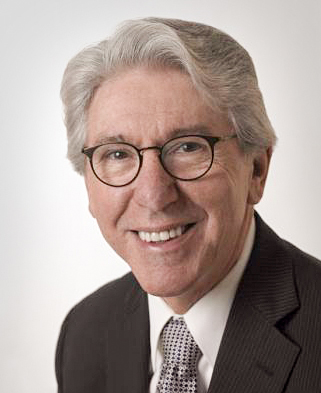 Roberts was first employed in 1982 at Mather Hospital and was appointed president in 1986, a role he held for 36 years until his retirement in May 2022. During his four-decade tenure at the Port Jefferson community teaching hospital, Roberts oversaw multiple hospital expansions, quality and patient safety initiatives and the hospital’s 2017 affiliation with Northwell Health.

Always an engaged HANYS member, Roberts served on the association’s board of trustees for 10 years. His political acumen and deep knowledge of public policy have made him invaluable in our advocacy efforts. Roberts twice served as chairman of the Nassau-Suffolk Hospital Council; he was instrumental in bringing the regional association into its current management agreement with HANYS. He also served as a state delegate on the American Hospital Association’s Regional Policy Board.

“Dick and Ken have been staunch, long-time advocates for patient care in their local communities and throughout New York,” said Bea Grause, RN, JD, president, HANYS. “Their well-deserved retirements are bittersweet for all of us. Their leadership and expertise will be greatly missed.”

HANYS’ Distinguished Service Award was established by the association’s board of trustees in 1979 to recognize individuals who have demonstrated outstanding personal service in the healthcare field in one or more of the following areas: patient welfare, hospital administration, residential healthcare administration, local and state healthcare organizations, public service and promotion of legislation relating to better healthcare.

The Healthcare Association of New York State is New York’s statewide hospital and continuing care association, representing nonprofit and public hospitals, nursing homes, home care agencies and other healthcare organizations. HANYS is a nonprofit organization whose mission is to advance the health of individuals and communities by providing leadership, representation and service to healthcare providers and systems across the entire continuum of care.